When it comes to luring children, the creeps have new tricks up their sleeves.

Keeping your kids safe isn’t just about watching for strangers in dark alleys anymore. With an 88% rise in reports of online child exploitation, predators have taken to the internet and social media to lure victims. Despite the risks, less than half of Canadian parents are actively safeguarding their children from online exploitation.

Know where the creeps might be hiding. Learn to spot their tactics. Talk openly with your child about them.
‍ 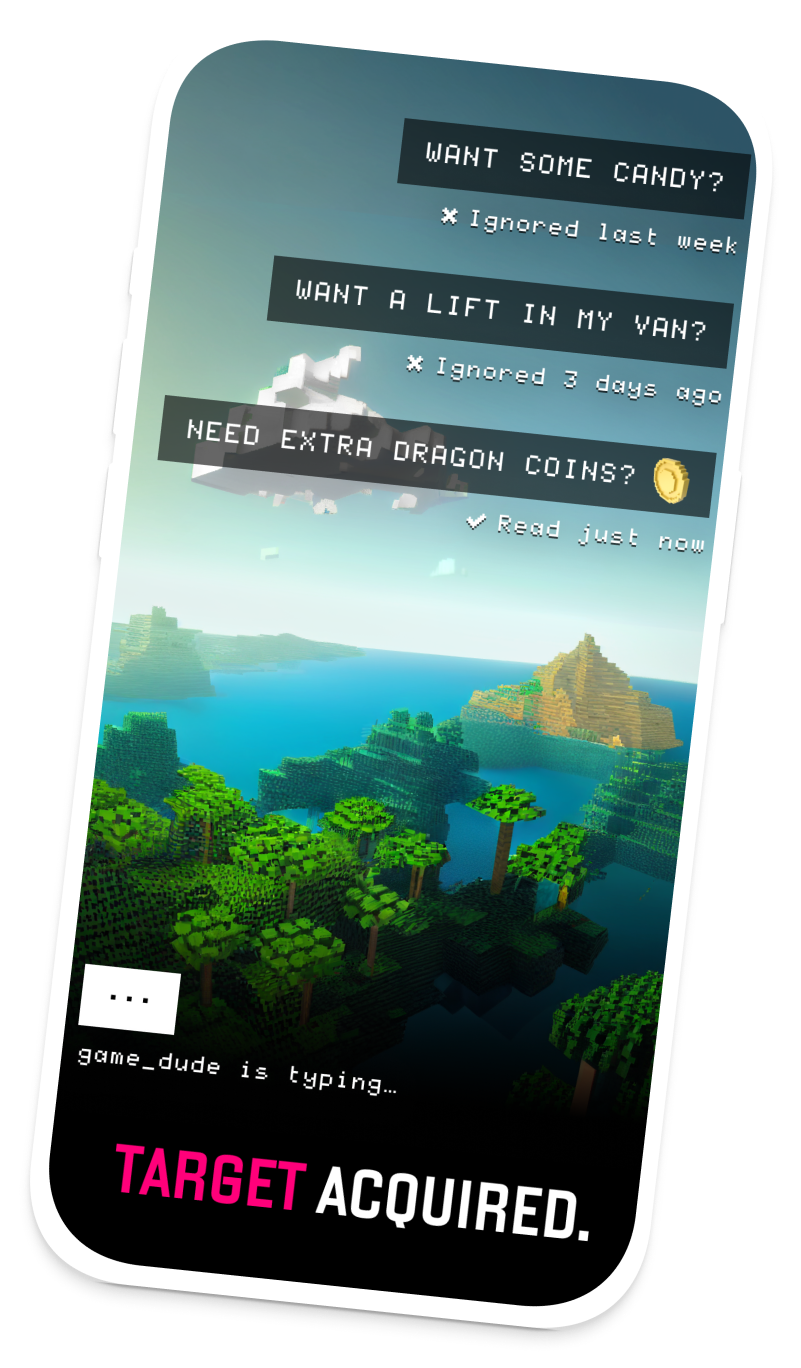 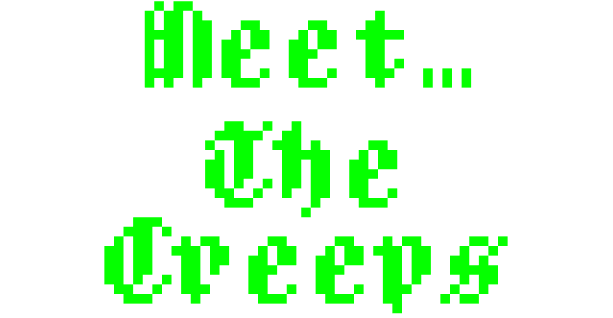 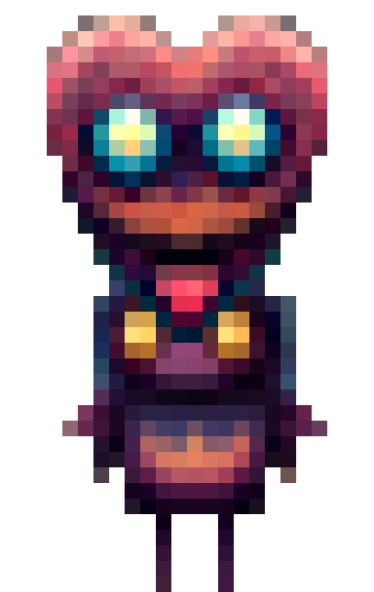 Gushy likes to lovebomb. That means showering you with compliments, often about your looks. They might even give you gifts. Sounds nice, doesn’t it? Too bad it’s not real. Gushy lovebombs to make you feel like you owe him, whether that’s inappropriate pictures or money. 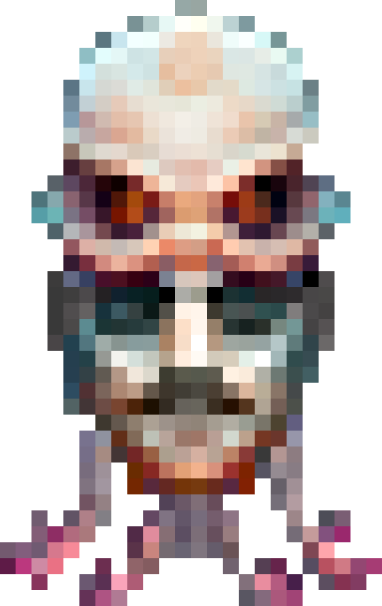 Lonely always makes you feel special—like you’re the only two people in the world. He understands your problems, and everything is our little secret. Even things that shouldn’t be a secret, like meeting up with a stranger. 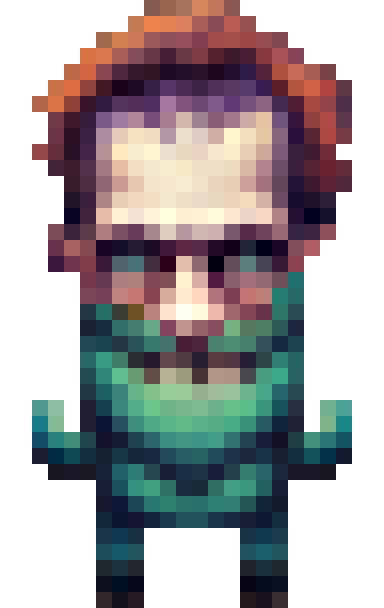 Pushy is always telling you what to do, even if it makes you uncomfortable, or you know your parents wouldn’t allow it. Pushy tries to make you feel bad for saying no, or even threatens to spill your secrets. If someone is making you feel scared, ashamed, or confused, that might be Pushy. 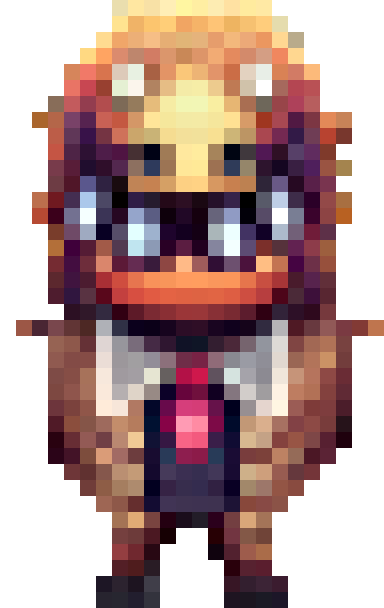 Do you want to hear a dirty joke? Sometimes that’s just a friend being rude, but sometimes it’s Creepy. Creepy talks about relations in a way that doesn’t feel right—that’s part of what’s called grooming. Creepy might ask for pictures, send links to inappropriate websites, or touch and hug you too much.

Take the quiz to learn more about the Creeps. They wrote the questions, so see if you can spot what’s wrong about them.